China is universally known for its long and colourful history. Today, it is a thriving center for industry and global trade. China is also very popular among foreign tourists who want to visit ancient historical places and try the local cuisine. If you are planning to visit China for business or on holiday, here are popular things to do and places to visit while in China:

To Do Or Visit In China

The Great Wall Of China- the most iconic symbol of China, The Great Wall of China is the longest structure in the world. It winds over steep mountains and rugged country, spanning around 5,000 km with the best preserved and most integrated sections located near Beijing.

Terracotta Army- The Terracotta Army of Xian was buried underground for more than two millennia. It was discovered by a group of farmers in 1974, when they were digging a well and it turned out to be one of the most important archaeological finds in the world. Hundreds of detailed life-sized representations of ancient Chinese soldiers are depicted, each with different facial details, making them all unique. They depict soldiers from the Warring States Period (745 -221 BC), which united China.
The Forbidden City- The Forbidden City is a majestic palace complex which, in the past, was forbidden for ordinary people to gain entry without official permission. For 560 years, emperors of Ming and Qing dynasties used Forbidden City as the imperial palace.

The Bund- The Bund, in Shanghai, is known for its stunning colonial architecture, blending old colonial European buildings with modern, gleaming skyscrapers. In early 20th century, The Bund was the most prosperous area in Shanghai and it started when a British company established an office there in 1846. Just like New York and Tokyo, Shanghai has developed into a modern metropolis.

The Li River- The Li River in Guilin is known for its breathtaking landscape that captures the imagination of artists. For generations, Chinese poets and painters have been inspired by the natural beauty of the area. Today, it is a popular destination for photography enthusiasts or travellers wanting to experience China’s natural beauty. The section between Guilin and Yangshuo is considered the most beautiful part of the Li River with steep cliffs, farming villages, bamboo groves and rolling hills.

Canton Trade Fair- whether you are travelling for business or pleasure, trade fairs are always an attraction that is not to be missed. One of the largest trade fairs in the world is held every year in Guangzhou, or as many call it, Canton. Beginning 15 April 2019 and running until 5 May 2019, the Canton Trade Fair has something to see and do for everyone and is the perfect place for business owners to find new goods and make new industry connections. With vendors displaying a wide range of products from electronics and household electrical appliances, lighting, equipment and vehicles, to home decorations, office supplies, medical devices and health products and more, The Canton Trade Fair has grown to become the largest of its kind anywhere in the world.

If you enjoyed this article, please feel free to share it on your favourite social media sites.

Get in touch with us

One of the most experienced visa agency, offering constant phone, chat and email support from visa experts, so you can apply from the comfort of your home 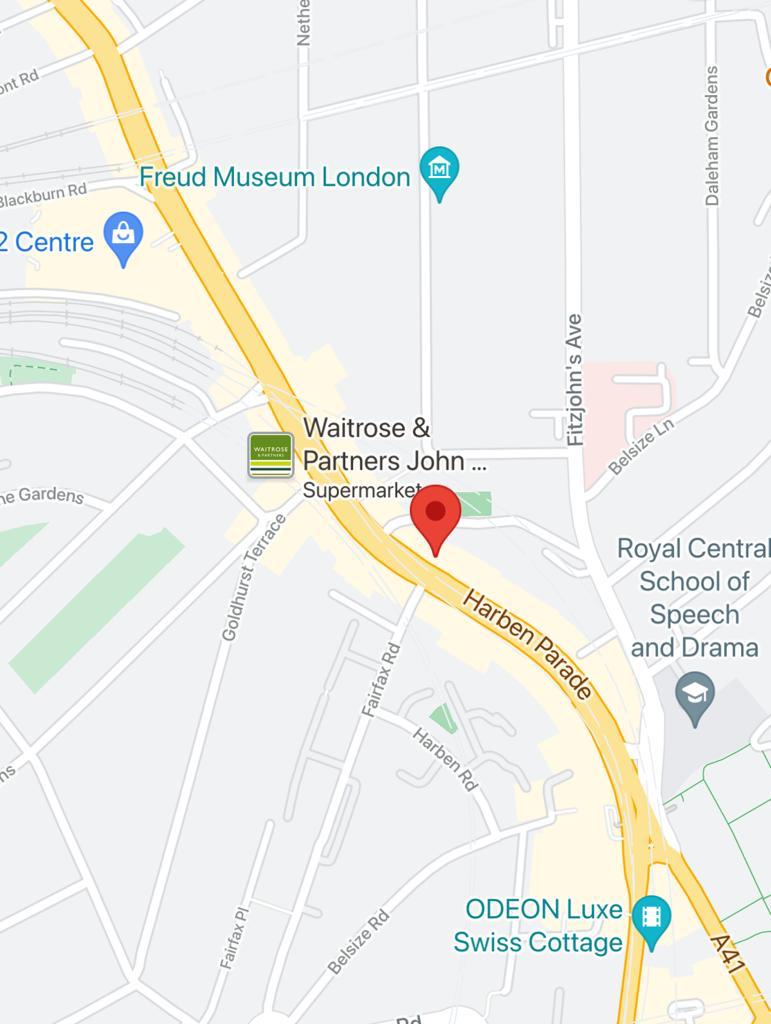